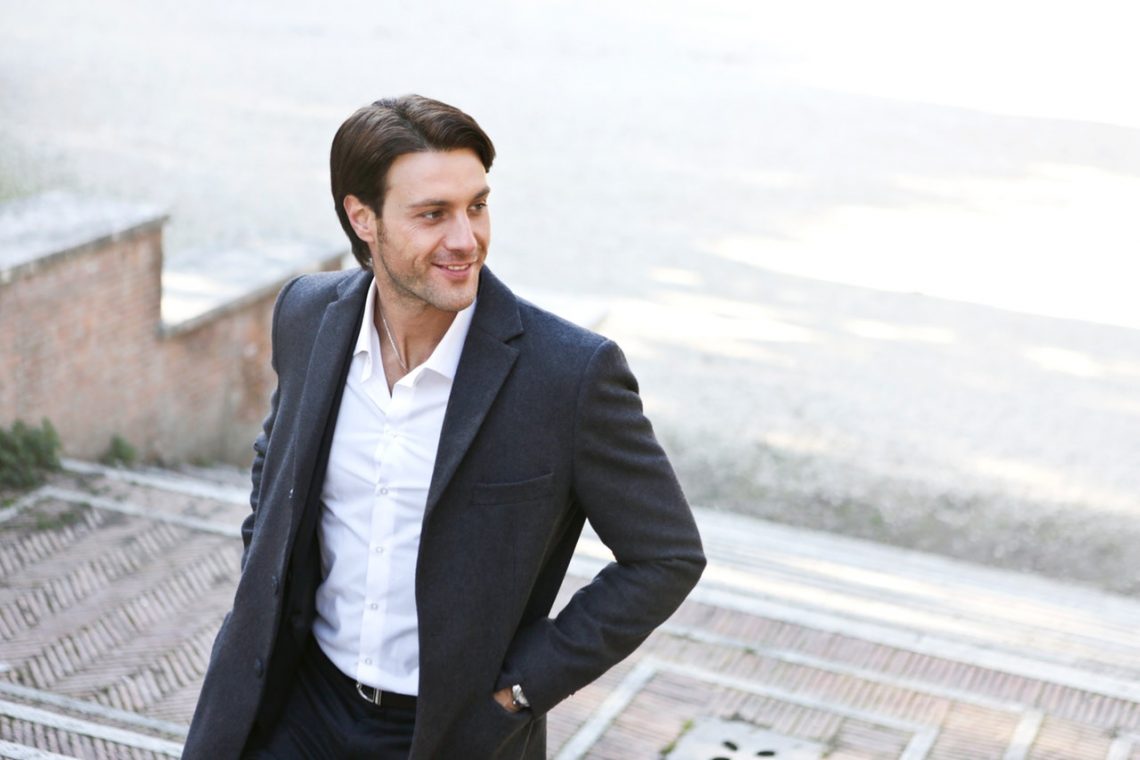 Everybody likes to talk about being an “alpha”, a term that has been misjudged for a long time due to pop culture stereotypes. He is big; he is tall, he is smart and strong- he is the alpha, right? Well, not really. Let’s go through our list of characteristics to find the attractive alpha lurking just around the corner.

They do not rely on others

Ladies, we are not talking about men who handle their own social media accounts. Instead, we are talking about everyday jobs that help us in living a better life. An alpha male will never be hesitant in cleaning the bathroom after use or washing his car without any help.

Although, generalizing this point is unfair, yet the basics never change. A soldier going on war and a doctor helping his patients can both be regarded as alpha. Basically, alpha does not wait for an opportunity or for someone else to take the first step. Alternatively, they work hard to get whatever they wish for and lead others toward change.

Anybody who seems hesitant in talking to a stranger or walking in an unexplored territory can never be an alpha. But beware, don’t misjudge the calm and consistent alpha with a reckless idiot who makes impulsive decisions and lands in a soup

The easiest way to spot a false alpha is by noting their impatience and lack of confidence.  A person who is faking toughness will be easily disturbed if things do not go according to his plans. Anybody who is shouting at others for being late or accusing someone of their misery can never be THE alpha. Sometimes even an alpha male can have a bad day, but a fake one will always crumble down in a serious situation.

People with natural confidence remain calm even at the edge of setback. They know that things are not perfect and work around the situations to achieve their goals. Alpha males downright accept change even if it is not in their favour. If he can handle things on his own and can quickly understand a situation, then he is an alpha.

Although it looks like an alpha male is great at everything, it’s merely an illusion. Only movie alphas are perfect who can dodge bullets, kill people with a pencil (yeah, we are talking about John Wick!) and can still manage to look like they just exited a salon. Real alphas are not perfect at everything but continue to learn and improve themselves for the better.

Now you know alphas are not your regular dudebros in a gym grunting with each rep. They are real men, with real personalities and some real flaws. Often, the real leader of the pack is not the noisiest or most attractive guy. Instead, he is the one who commands respect from all and has the ability to persuade others to do their best. Who doesn’t want to be with a man like that?

Is a Detox Perfect or It’s Just another Diet Fad? 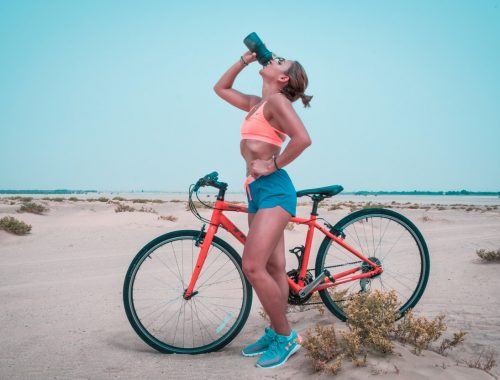 Take Charge of Your Life by Becoming More Productive 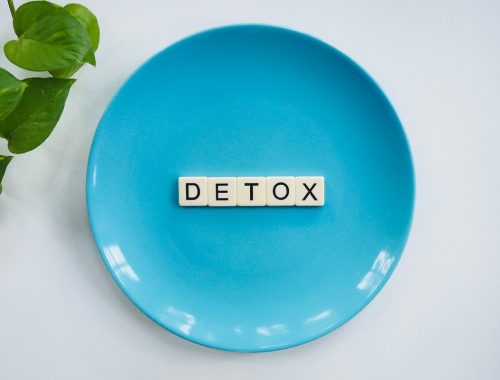 Is a Detox Perfect or It’s Just another Diet Fad? 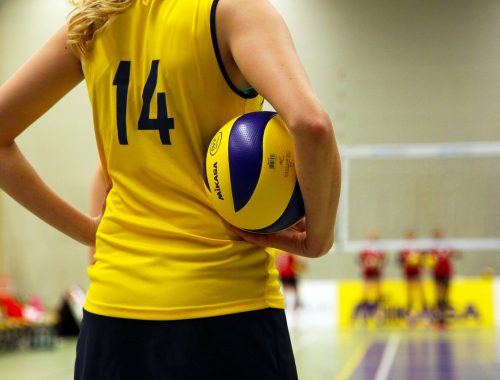