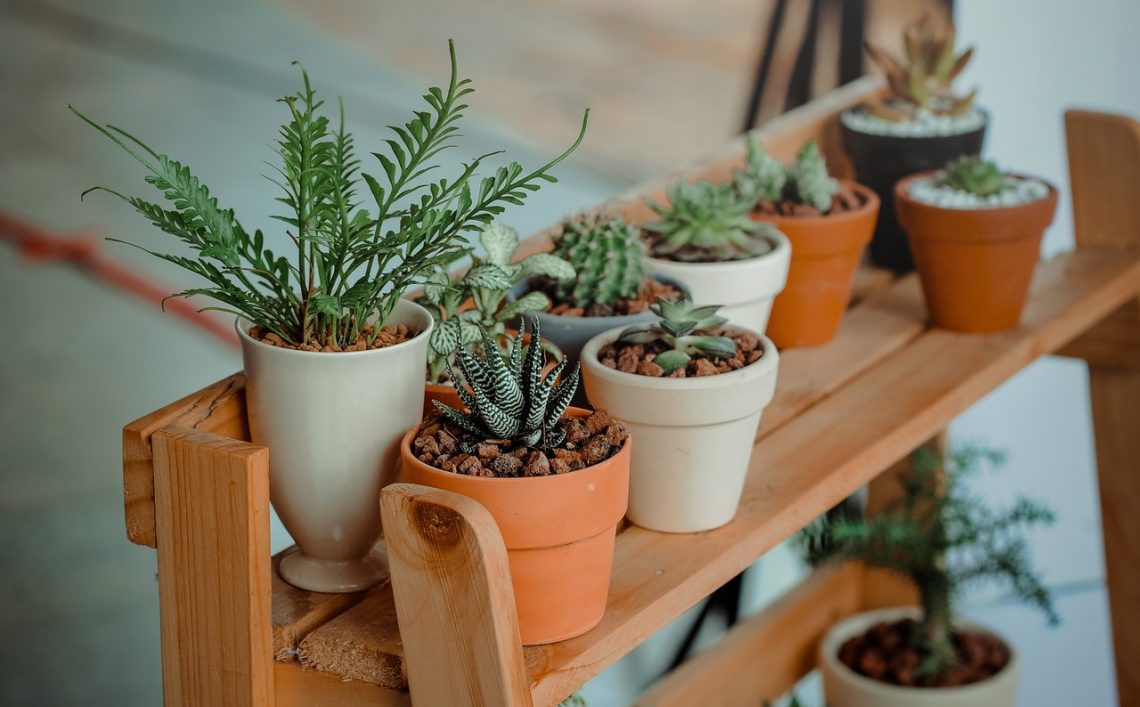 Our cities have been plagued by abnormal air pollution.  The situation has now become unavoidable due to the smoke released by our vehicles and the use of plastics in almost everything we use. Let us learn about the plants that release oxygen and purify the air from harmful toxins in order to enjoy the fresh air at home.

Being one of the most common house plants the white-flowered beauty is also helpful in combating air pollution. Peace lily or Spathiphyllumblooms grows throughout the year by starting its life journey at the beginning of summer. Although you will have to work a bit hard in keeping the seeds moist without overwatering the plant yet will remove the most toxins from the air in return.  The pollutants that are purified are formaldehyde, xylene, ammonia, benzene, toluene, and trichloroethylene.

Also known as Hedra Helix, English Ivy can easily climb up to 20 to 30 meters on trees. The evergreen plant is a good shade for combating direct sunlight while cooling the area beneath. Due to its shading properties, the plant is great for buildings and balconies this summer. Moreover, it is developed as an ornamental plant which is toxic for cats and dogs. It purifies pollutants like formaldehyde, xylene, benzene, toluene, and trichloroethylene.

The perennial plant is popular for bringing from the Asteraceae family and due to its two names- Chrysanthemum morifolium and chrysanthemum. It is used for its unmatchable flourishing tide of colours that brings in joy and liveliness. The flower is part of a celebration in Japan named the “Festival of Happiness”. Their blooming period starts in the autumn, and you can easily find them in the local market by the name “mum”. The plant stands tall with respect to Peace Lily for removing the highest number of toxins from the air.  It removes formaldehyde, xylene, ammonia, benzene, toluene, and trichloroethylene.

Also known as “mother-in law’s tongue” the variegated snake plant is one of the hardier indoor plants. It takes its name from its straight growth in a serpentine manner. The plant is easily identifiable due to the silvery-white stripes on the leaf margins. You must not go over water the plant and should place it in a low light area with little too irregular watering.

Take care of your pets as it is toxic to cats and dogs. It is capable of removing pollutants like formaldehyde, toluene, benzene, xylene, and trichloroethylene.

Popular throughout the world as a money plant and golden pothos the plant grows easily in almost all locations. Devil’s Ivy is long, and the trailing stems grow on while living a long life. It is important to know that the stems become the plant’s roots. The plant expresses its beauty through its botched yellow leaves with green hues around. It eliminates pollutants like toluene, benzene, xylene, and formaldehyde.

There are many more plants that are capable of removing toxins. Majority of them are easily available and can be grown in homes and offices.  They are also helpful in minimizing cases of asthma and other breathing problems.

Commencing a Drug-Free Battle with Anxiety with Baby Steps 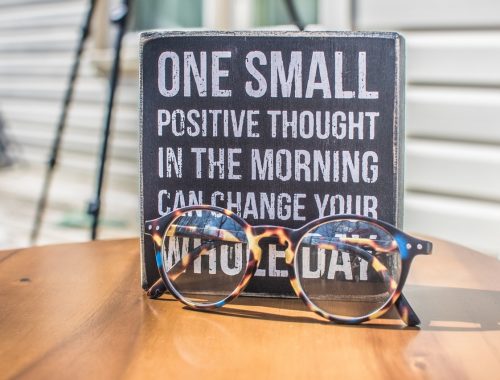 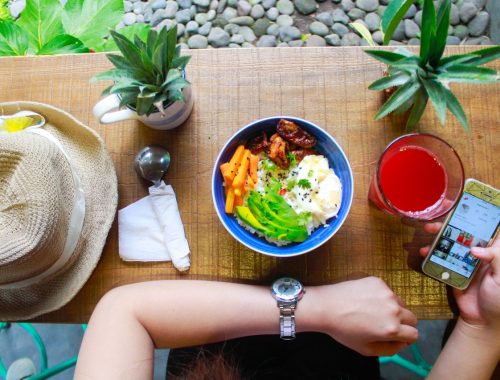 The Relationship between Nutrition and Hormones 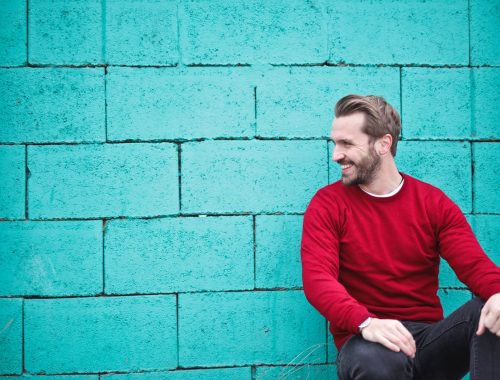 So, You Have Been Rejected: Stand Up and Deal with It!